While working with Mercer IT Field Support as a student employee, Mr. Mamey seized the opportunity to acquire these computers from the department with director Brent Walker ensuring the success of the donation. 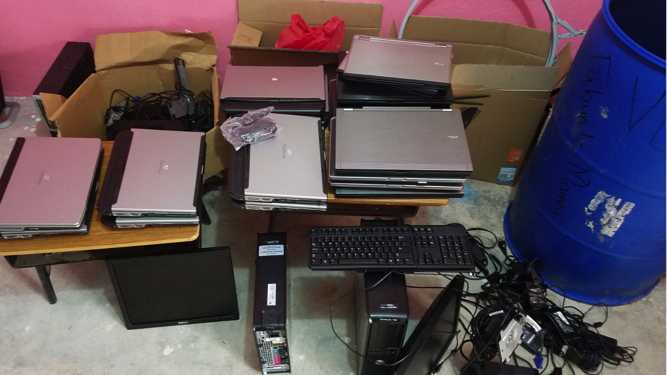 The computers have been added to the already functioning Ricks lab and are currently being used by students and faculty. The Ricks Institute lab has grown to become better because of this donation which serves to provide students with a more hands-on experience.

There was a total of 19 computers donated, with 17 of them being Dell and Gateway laptops and 2 desktop computers. 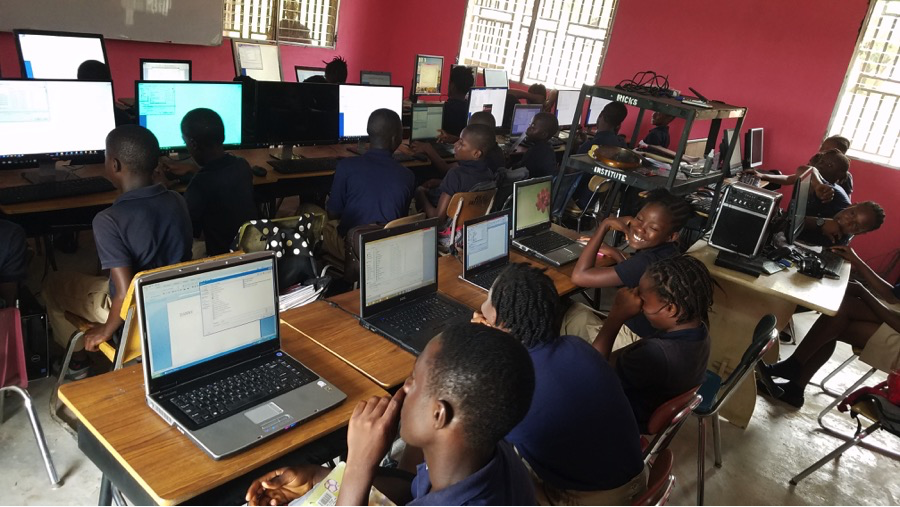 Fabunde Mamey has truly embodied his Liberian alma mater’s (Ricks Institute) motto: “Not for self, But for others”. According to Mr. Mamey, he will continue to live the Institution’s Motto especially when Liberia, and the world at large needs it the most. He’s already started using his computer networking skills to set up a Local Area Network on campus that will provide convenient access to applications and services used by his high school- where he once served as Student Government President. 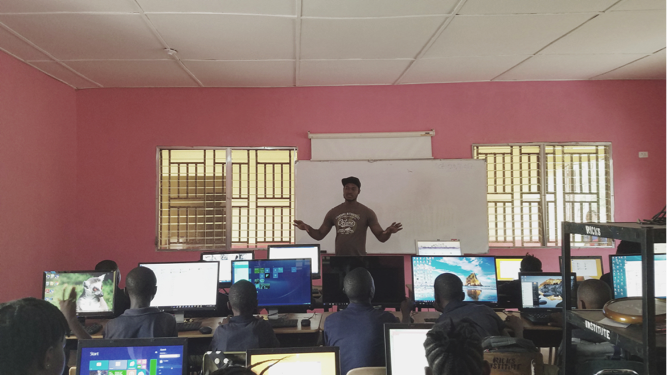 It was founded by a young, ambitious, and talented Liberian,  Fabunde Mamey who is currently the CEO and lead developer.  Mr. Mamey is a graduate of Mercer University in Macon GA, USA, with a Bsc. in Information Technology (IT).

Understanding the Basics of SEO